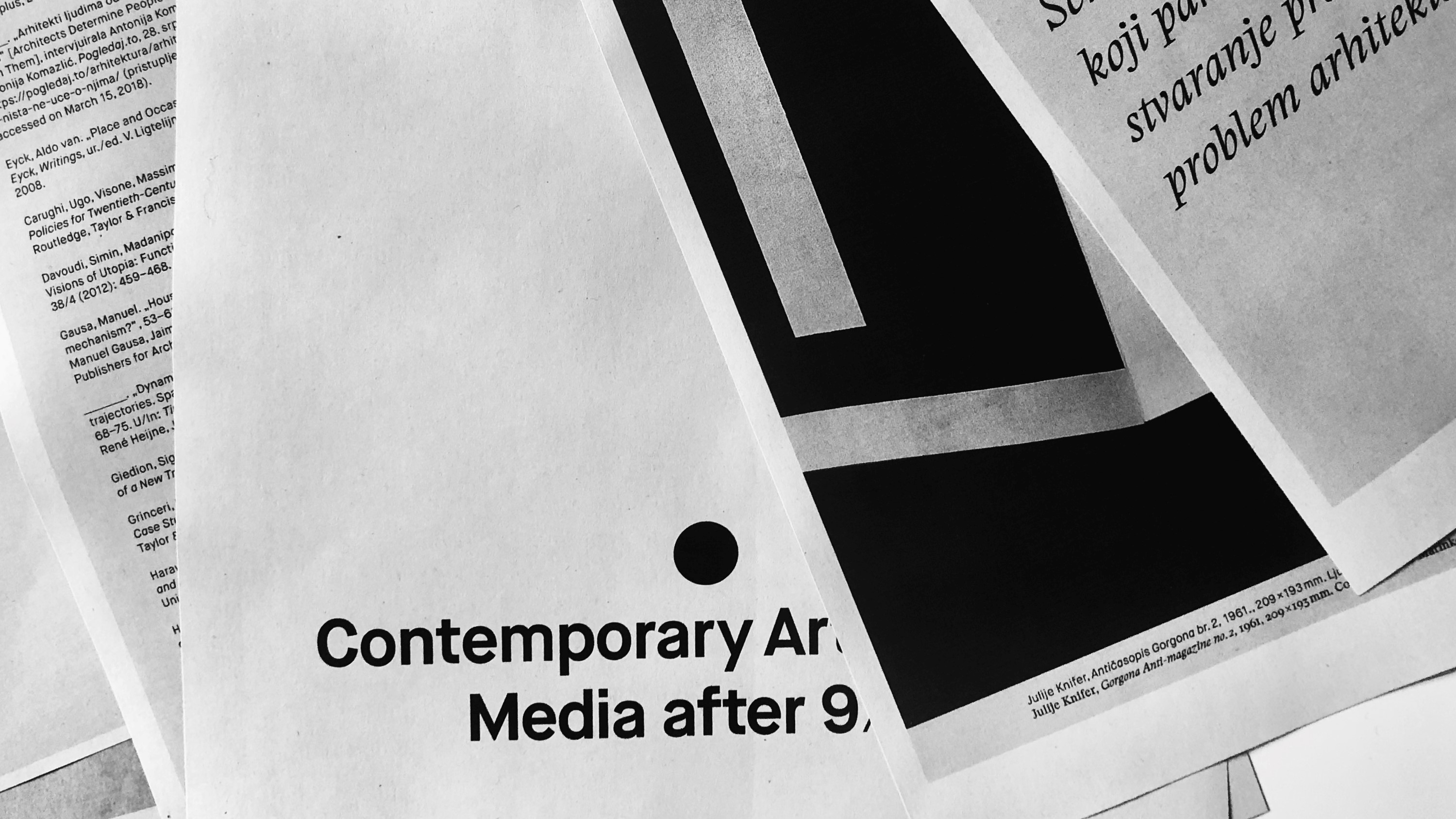 Call for papers for the upcoming thematic issue Historical rupture: 1918 and modernism of the Journal for Modern and Contemporary Art and Architecture Život umjetnosti (103-2018). The issue is to be published in collaboration with Goethe-Institut Kroatien in December 2018.

The year 1918 brought the end of the Great War, as well as the beginning of a new era, as it marked the final end of “the long nineteenth century” and the beginning of the twentieth century history. Europe entered the new century with a new political map: the downfall of the old regimes, the dawning of new national states, and the spread of revolutionary ideas following the October Revolution were a logical completion of the processes instituted in the nineteenth century, however, it soon proved that the new order offered no guarantee for democracy and peace. The struggle for colonial dominance, the economic crisis, the strengthening of radical ideologies, ethnic, and class conflicts soon opened the way to various forms of repressive, authoritarian rule with limited civil rights and the suffering of minorities through discrimination and persecution. However, such an atmosphere offered the historical context to the broad social reception and the regional dissemination of modernism – the pre-war avant-garde breakthroughs were built into the foundations of the modernist paradigm, whose stylistic manifestations and social meanings developed a manifold complexity, including national and cosmopolitan, conservative and liberal, elite and democratic values.

Although the interpretation of modernism has considerably expanded over the last thirty years, in terms of the encompassed phenomena and the understanding of their socio-political context, the 1918 anniversary offers an opportunity to take yet another step further in the analysis of the modernist paradigm – its phenomenological heterogeneity and semantic contradictions, its stylistic hybrids and conceptual flexibility – while focusing on the end of World War I as the pivotal year for the beginning of the new era; its end might have been declared much too lightly, yet its legacy remains relevant to this day.

The thematic issue is a part of the project My Art is My Reality performed by Goethe-Institut Kroatien and held in cooperation with the Social Enterprise ProPuh, the French Institute, the Museum of Modern and Contemporary Art Rijeka and the European Capital of Culture Rijeka 2020 project, with the support of the European Commission, the Elysee Fund and the EUNIC Global Fund, Brussels. Within the volume 103/2018 of Život umjetnosti and as a part of the same project, the works of a war photographer and artist, Wolf Böwig will be presented.

The deadline for submission of full texts is 10 September 2018.

For more detailed Guidelines for Authors and more information about the journal please visit: https://zivotumjetnosti.ipu.hr/onama/#eng