About the exhibition „Architecture. Sculpture. Remembrance“ in Piran 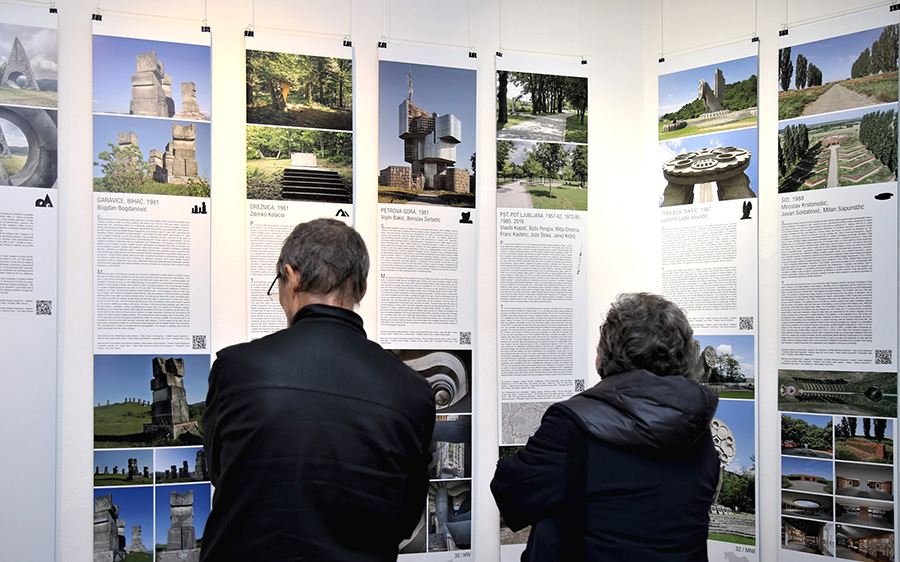 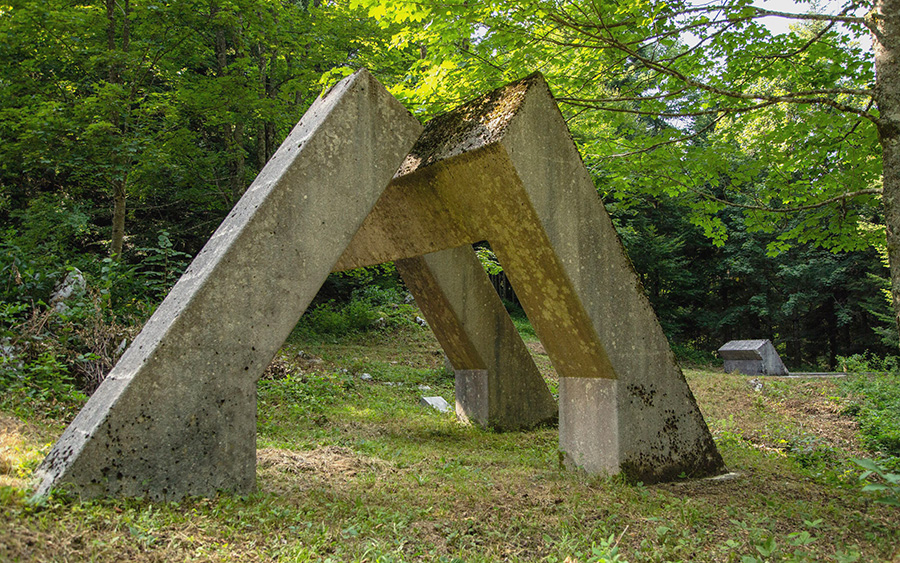 Dr Sanja Horvatinčić is a collaborator at the exhibition „Architecture. Sculpture. Remembrance. The Art of Monuments of Yugoslavia 1945-1991”, which presents exceptional monuments and memorial complexes from former Yugoslavia. The exhibition is organized in Piran, Slovenia, as part of the annual event 37th Piran Days of Architecture and can be viewed at the Herman Pecaric Gallery until December 20, 2019.

Sanja Horvatinčić is one of the authors of the accompanying texts on monuments, while the international interdisciplinary project “Heritage from Below | Drežnica: Traces and Memories 1941-1945”, launched in 2019 at the Institute of Art History, is presented through the photographs and video work by the visual artist Matija Kralja. As one of the key sites of research at the project, the memorial complex at the site of the Partisan Hospital no. 7 at Javornica, a project by the architect Zdenko Kolacio from 1981, is represented among several exceptional monumental realizations from across the former Yugoslavia.